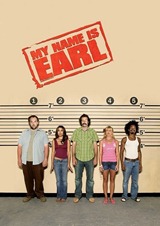 Notes:
This is one of the opening scenes from “My Name is Earl” where Earl has just scratched off a winning lottery ticket, and in his excitement, runs into the street yelling and celebrating his win – just to get hit by an oncoming car in front of the ‘auto spa’. This was filmed in Beaumont, CA on the backside of the Beaumont Market. In the show it’s called the Camden Market. 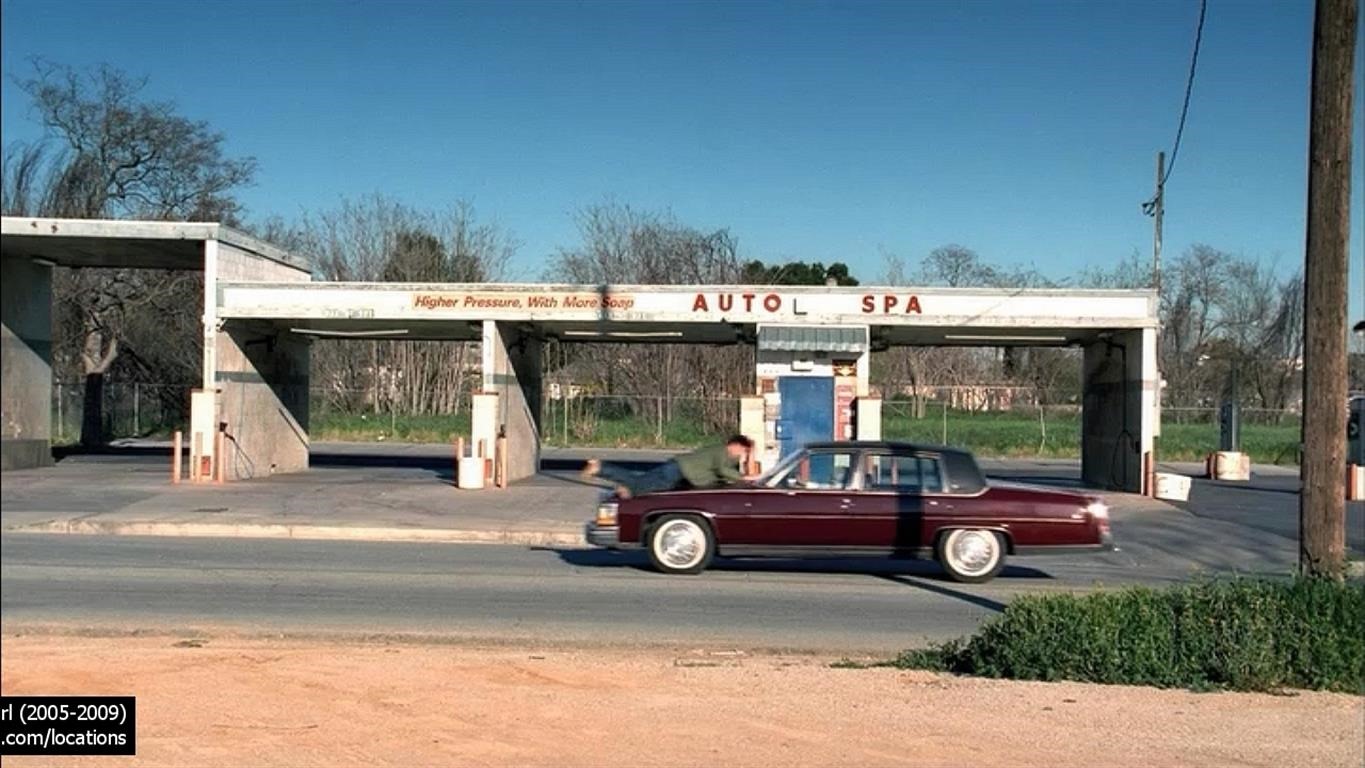 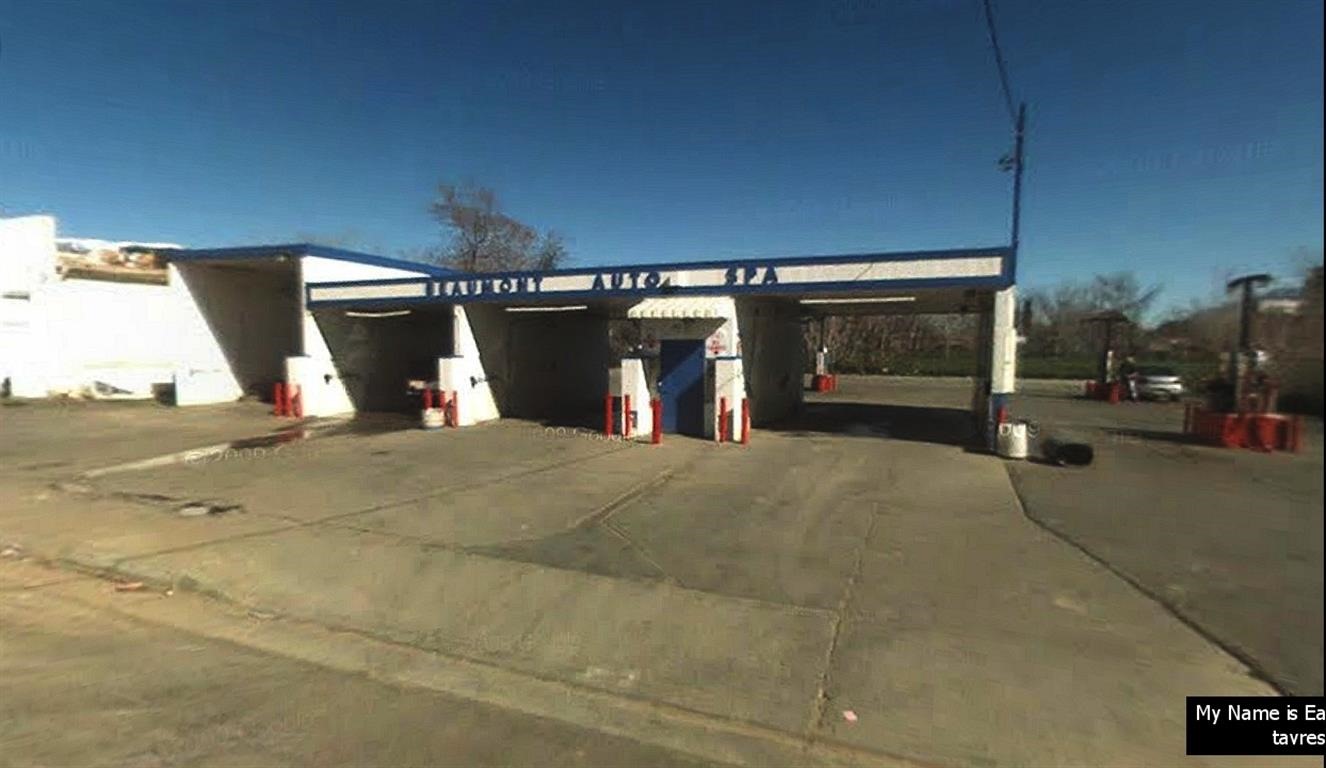